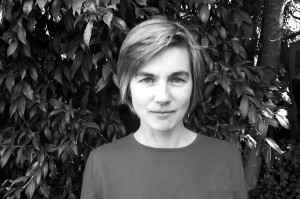 Petra White was born in Adelaide in 1975, and lives in Melbourne, where she works in a government department and is studying for a Master of Public Policy and Management. Her first book of poetry, The Incoming Tide, was shortlisted for the Queensland Premier’s Prize and the ACT Poetry Prize.

The Simplified World also shared the annual Grace Leven Prize for Poetry for 2010 with two other books, Patience, Mutiny by L K Holt and Phantom Limb by David Musgrave, all of them published by JLP. In the Prize’s distinguished sixty-four-year history, this is the first time that three books have been honoured together.